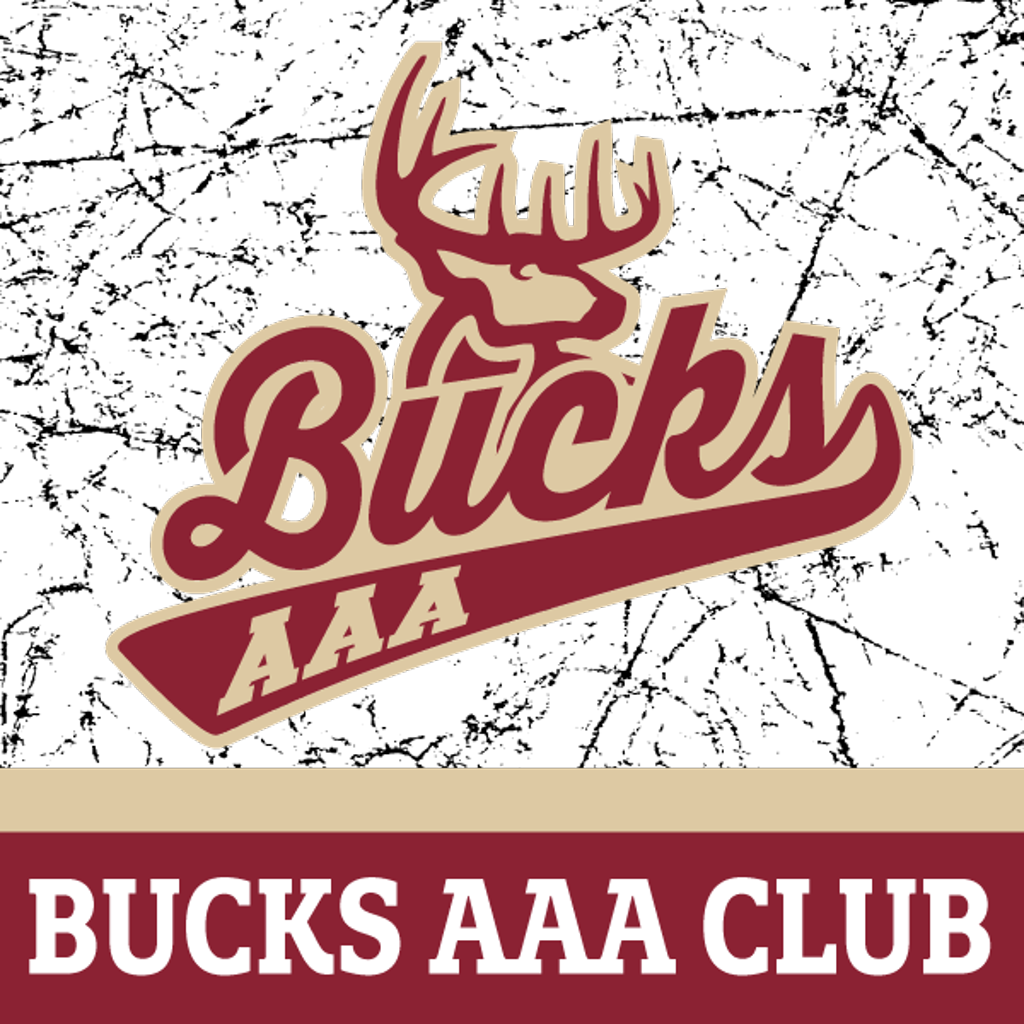 Season Set to Start end of June or July

The plan is to start Bucks season at the end of june.  Teams will have two or three practices before each tournament.

During registration you MAY see full amounts listed but you should only choose payment plan or partial payment when prompted.  This will result in $100.00 deposit and balance due May 25th.  At the end of the registration it will confirm $100.00.

SCHEDULES ON TEAM PAGES. Below is all teams

Click on your team to view your team page and upcoming events. Download the team schedule using iCal.  Tournament assignments are on each team page.